We were clearly on a roll after yesterday, but let me tell you that there is no way we will walk as much as today tomorrow!

Our day started with what we thought to be a little walk to the Golden Bridge Park. It seemed so close by on the map… Well along the way, we walked some crazy steep stairs (some of them were so steep, I preferred to look at my feet while climbing up), saw amazingly beautiful homes and enjoyed the sun.

When we got to the park, we were a little bit confused as there are roads and many cars circulating all over. We thought the park was going to be a green oasis. The Flower Conservatory was a sight to be seen, and the many orchids we saw there were delicately beautiful. It was also interesting to be in such an old greenhouse. 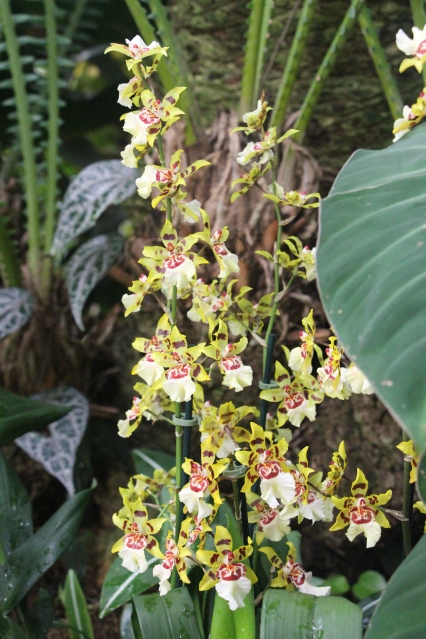 After that, we went to the Shakespeare Garden. It was a little bit disappointing as there was not much going on due to the season. It was however a great spot to take a peaceful break from the crowd. 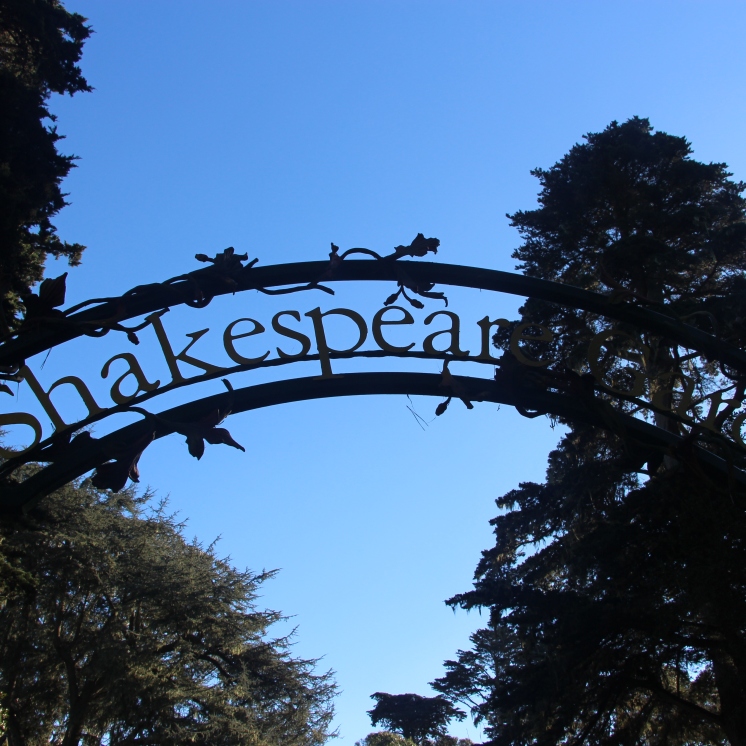 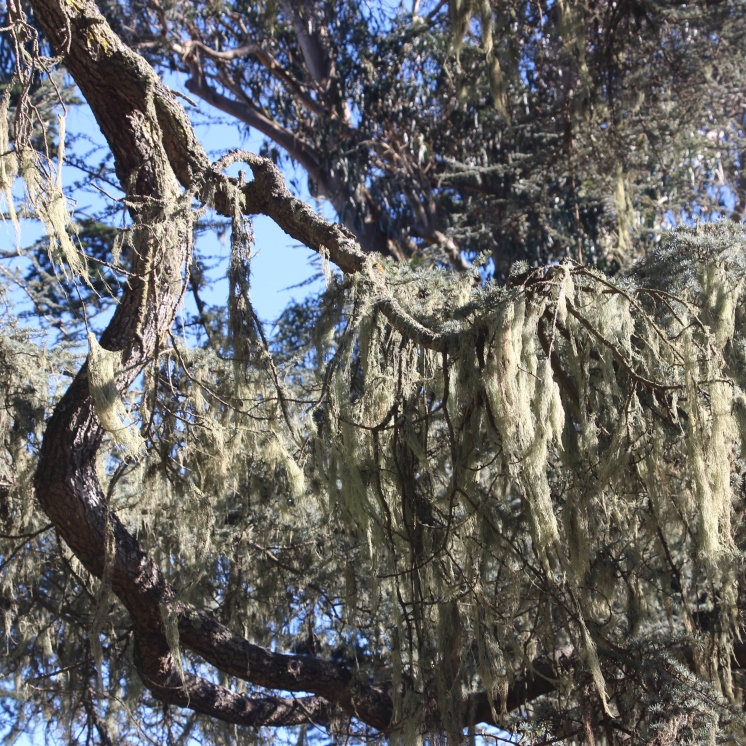 We then found our way to the Japanese Tea Garden, which is apparently the oldest or biggest garden of the kind (my mind is a little mashed up because of the exhausting walk). It was clearly a sight to be seen, and we felt far away from North America. The different sculptures and plant arrangements were mesmerizing. 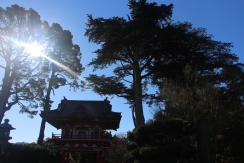 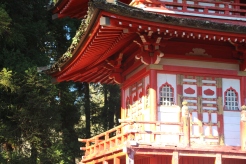 By that point, we were starting to be hungry. So, after finding our way out of the park (which is not as easy as you might think), we trotted to Kabuto, which is a sushi restaurant. They didn’t have a lot of vegan options, but we did discover the mountain potato roll. Mountain potato is quite different from our regular “field” potato: it is slightly gooey and has a mucilaginous (think okra) texture. Well, paired with ume (pickled plums) and warm rice, it was quite good! 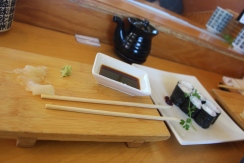 From there, we continued to Lincoln Park where we did not end up where we wanted to be. We were aiming for Land’s End, but found the Legion of Honor Museum instead. Well, at least the view from there was quite breathtaking, and we were on the other side of the bridge. 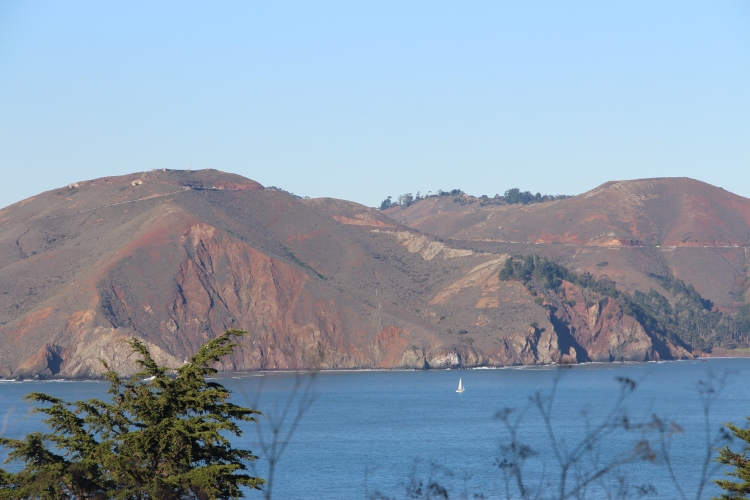 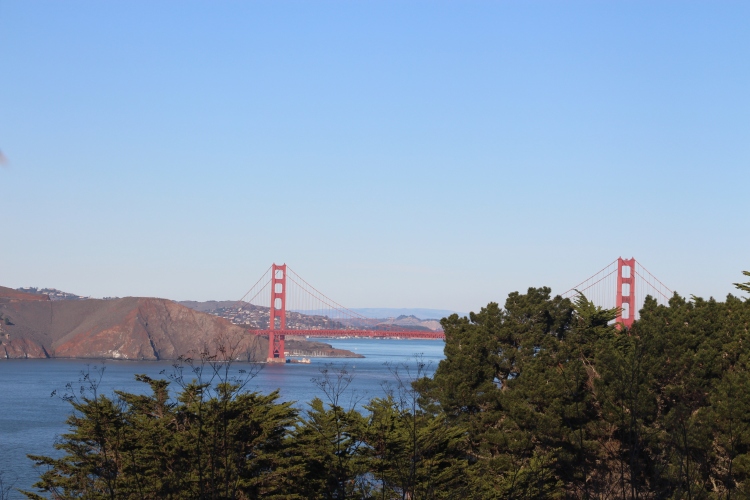 At this very moment in the story, we were both tired, out of water, with sore feet and without a clue as to how to get back to our hotel. So after  walking in the rough direction of the hotel for about an hour, we went in a launderette to call for a taxi. We were welcomed by the Asian owner and a “No business?” Only 5 minutes later, our yellow (see golden with angels flying around it) cab arrived, and 30 minutes later we were in front of a warm and tasty meal from ‘Hot Spuds’: deliciously creamy and warm potato skins with vegetables and a thai salad (all vegan!). Yum! A perfect way to end a walking extravaganza day! (According to google maps: 20.7 km)